A Glimpse Into What New-Construction Buyers Want in their Homes 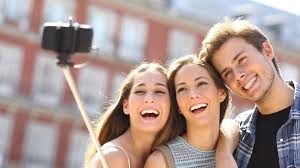 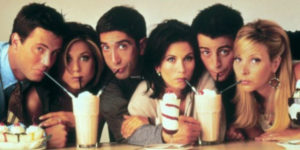 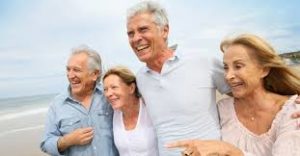 The Canadian Home Builders Association has been surveying new-build home buyers since 2014. This survey was completed by respondents who have actually bought a home from one of the member-builders, so they are experienced buyers. The respondents were almost evenly split between Millennials (36.9%) and Generation Xers (35.9%) followed by Baby Boomers (23.7%)

It is quite interesting what these buyers are looking for in a home. Not home theatres and indoor swimming pools – it is upstairs laundry, walk-in closets and stand-up showers. Who knew!

Exterior: When it comes to home exteriors they prefer brick over vinyl siding, particularly in Ontario. Single car garages have gained ground, but double-car garages continue to be their preference, not necessarily for the car, but for storing all their leisure-time gear.  Things like snowboards, bicycles, skis, stand-up paddleboards, kayaks and so much more. 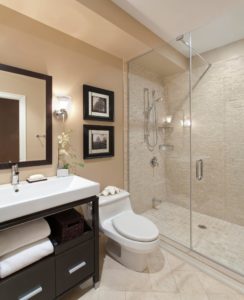 Kitchen: When it comes to this room, the overwhelming 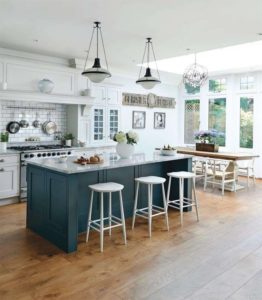 design preference is open concept – between 85%-90% of people opt for that choice. About 90% of buyers in detached homes want a kitchen island, but the numbers fell when it came to high-rise home buyers to about 75%-87%.

Quartz counters are starting to overtake the granite counter popularity, but granite was the favoured stone with about 90% of mid-rise buyers and 75% of high-rise buyers.

Energy-efficiency: The majority of the new-build home buyers will spend more money on a home that is energy-efficient; but they are more interested in saving on utility costs rather than the planet. High-efficiency windows were the most popular feature – about 91% of detached home buyers opted for this feature whereas among high-rise buyers it was 77%.

LED lighting: This has increased as a preferred choice among detached- and mid-rise home buyers since the Association began doing this survey. Among GTA high-rise home shoppers, it has dropped to about 70% from 87% in 2015.

Brightness: Bringing in lots of light was also an important feature – with skylights trending up and most had a desire for homes with very large windows.