Rental Income Properties Have Caught The Eye of the Millennials 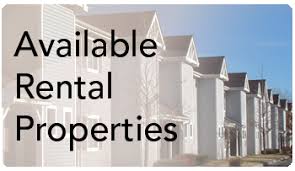 Amid ever-increasing price and supply pressures, Canada’s millennials are now more open to the idea of becoming landlords and sharing their spaces with other people, according to CIBC’s latest poll of Canadian home owners.

The CIBC study found that Canadians aged 18-34 are far more likely to be landlords than any other demographic. 30% of millennial home owners are already landlords, while 17% are planning to be. This is in stark contrast to only 29% of home owners aged 35-54 and 12% of those aged 55+ being landlords.

55% of millennial landlords said that they already own properties 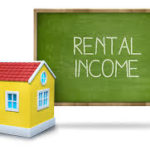 exclusively for rental purposes, while 40% are renting out portions of their homes for extended stays of a year or more (30%) or short-stays (10%).

For those who would be buying homes right now, 54% of millennials said that they would go for homes with sources of rental income, versus 25% of baby boomers.

The numbers uncovered by CIBC bore out the economic rationale for space-sharing: Those who earn income by renting out space in their homes reduce their average housing costs by as much as 70%. Also, Canadians who own a separate rental property earn on average $2,189 per month, 50% greater than their monthly costs.

“Younger Canadians are more open to sharing their space because they see it as financially advantageous,” according to real estate investor, contractor, and television personality Scott McGillivray.

“There’s definitely a shift in attitudes and a growing interest in income properties, in part driven by a desire to offset high housing costs, but also because it can be a smart way to create extra income and build wealth.”

While 30% of landlords said that their top concern is dealing with unexpected maintenance and repair costs, 52% expressed a belief that it’s “worth the headache”, whether for generating passive income now (22%) or in retirement (28%).