Sellers are back in control of Toronto region’s housing market

About Real Estate, Around Ontario, Around the House, Around Toronto, Baby Boomers, Buying a Home, Condos For Sale, Did You Know?, Gen X, Homes for Sale, Investment Properties, Millennials, Selling a Home, Uncategorized, What's New in the Housing Market? 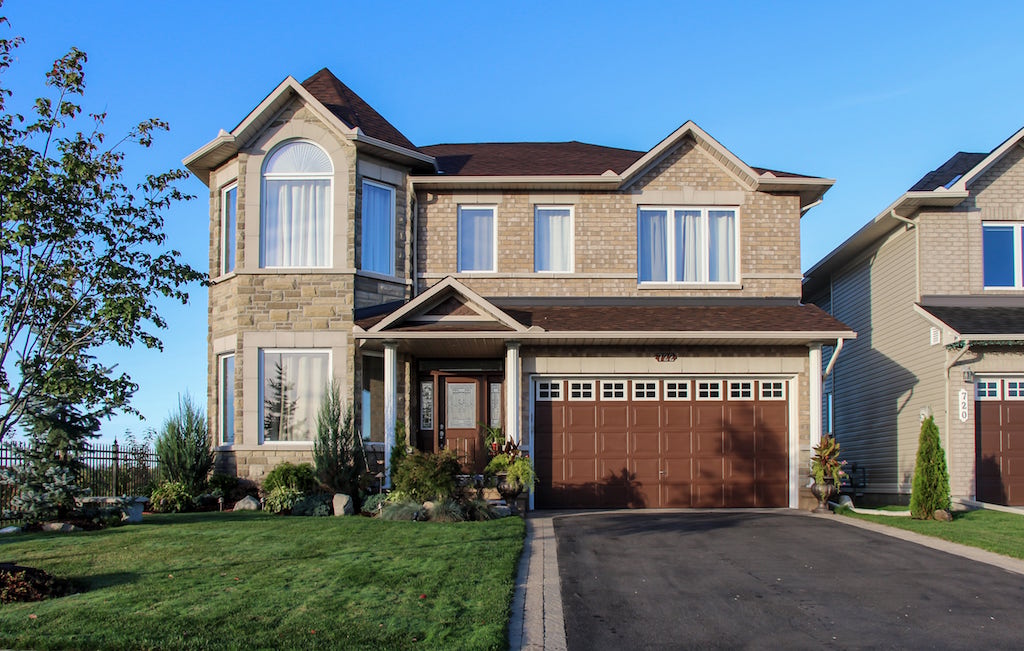 The Toronto region’s housing market moved back into seller’s territory in September with new listings declining and home sales continuing at a rapid pace.

Resale listings had been on the upswing for four consecutive months, but fell by nearly 16 percent overall in September. This caused the important market barometer — the sales-to-new-listings ratio — to reach 65.8 percent in the region, indicating the reemergence of a seller’s market. In August, the Toronto housing market had been in ‘balanced’ territory, with a sales-to-new-listings ratio of 52.6 percent.

As Diana Petramala and Victoria Colantonio, researchers at Ryerson University’s Centre for Urban Research (CUR), pointed out, the increase to the ratio means sellers now hold more of the bargaining power in the Toronto region’s market.

“As such, the MLS average sales price [in the GTA] was up 14 percent year-over-year. The price of all types of housing rose at this rate, with the exception of condos,” they wrote in a research brief published last week.

The researchers were alluding to the fact that the overall shift to seller’s market conditions was driven primarily by skyrocketing demand for detached homes and other ground-related property types brought on by the pandemic. Condos are the one segment where buyers likely still hold the upper hand, especially in the City of Toronto and its downtown core.

Active listings for condos in the City of Toronto reached a record high in September, with enough listings currently available to satisfy three and a half months worth of buyer demand, Petramala and Colantonio wrote.

This helps explain how the Toronto region’s suburban areas saw a relatively modest 21 percent increase in new listings in September, while the City of Toronto, where condos figure more heavily into the market composition, saw a 50 percent increase.

“[T]he condo market has lost favour among homebuyers. While prices are still rising in the condo market, they could change direction if listings continue to rise as they have been in the last seven months,” the CUR researchers wrote.

Some have speculated that investor-owners attempting to offload their former Airbnb units or long-term rentals on the resale market are behind the new condo listings surge, but Capital Economics’ Stephen Brown said in commentary published last week that other factors are likely at play.

“[W]e suspect the far bigger factor is that there has been a huge shift in demand among owner-occupiers. Specifically, due to health concerns and increased working from home, many people are trying to sell apartments and purchase more spacious single-family homes,” wrote Brown.

Petramala and Colantonio expressed a similar view, writing that low mortgage rates and Millennials are driving demand for ground-related housing outside of the city-proper.

About Real Estate, Around Ontario, Around the House, Around Toronto, Baby Boomers, Buying a Home, Condos For Sale, Did You Know?, Gen X, Homes for Sale, Investment Properties, Millennials, Selling a Home, Uncategorized, What's New in the Housing Market?