Around Ontario, Around Toronto 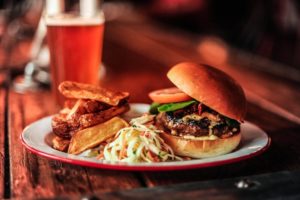 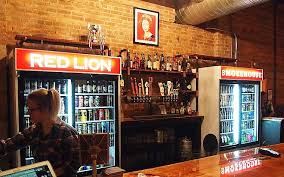 I may not be an expert in barbecues, but I feel I can speak with some authority as my son-in-law, Chef John Murray and my daughter, Alexandra Bono own a Smokehouse in Thunder Bay called The Red Lion Smokehouse

Obviously, we can’t just pop out for a dinner one night at the Red Lion Smokehouse, as it’s a bit of a commute. However, if you are ever in Thunder Bay, I would highly recommend you give it a try. You will love the food!

If you dine out frequently, you may know that Barbecue in Toronto is no longer a rarity: in fact, it’s becoming more and more common. The Great White North is out to prove we have just as much chops as the South when it comes to smoking meats on-site, and even more creative freedom since we’re less restricted by regional styles.

I haven’t tried all of these restaurants, but I will in the future. So, here are the top picks from T.O. Blog for the top new barbecue restaurants in Toronto.

If you do try them, please let me know what you thought. 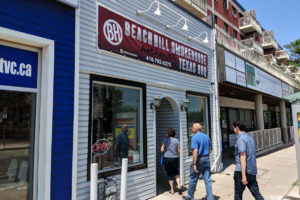 $100 four-and-a-half pound barbecue feasts of beef ribs, pork ribs and halal chicken plus more can be found at this new Upper Beaches restaurant. 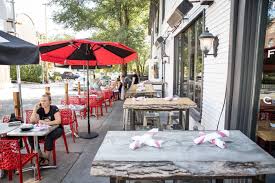 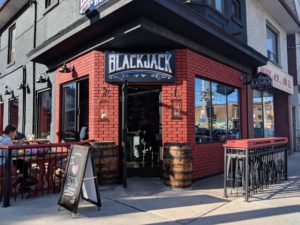 The folks behind Chula Taberna just down the street have dipped their toes into yet another comforting concept with this barbecue spot that does non-traditional takes on wings, beef ribs and moonshine. 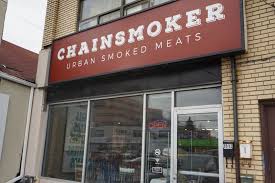 This little spot has big plans to open many locations, but for now head here for platters of pulled pork, brisket, wings and smoked meat that (true to the neighbourhood) you can even get on rye for lunch. 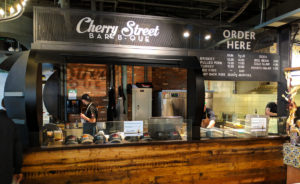 The popular Port Lands joint has opened up in a somewhat more accessible location, slinging their baby back ribs and brisket in a new Financial District food hall.

Around Ontario, Around Toronto