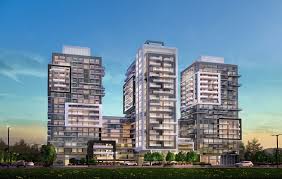 Resale home prices rose by 4 per cent in the Greater Toronto Area in 2019, according to the Toronto Real Estate Board (TREB) — and prices will continue to rise into 2020 unless there’s an increase in the housing supply, the board predicts.

The price increase was in line with the moderate market recovery the board had forecast last February. But TREB chief market analyst Jason Mercer warned that tighter market conditions are already having an impact. 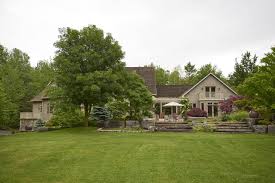 Led by gains in detached houses and condos, the average resale price in December in particular rose 12 per cent year-over-year to $837,788.

But while the 153,000 new listings in 2019 was pretty typical for the decade, it was a 2.4 per cent year over year drop, setting the stage for price growth if more supply doesn’t come on the market, said Mercer.

Although the board won’t release its 2020 market forecast until Feb. 6, Mercer said the signs point to a hotter market ahead.

“I buy into that notion that as the market tightens up you’re going to see stronger price growth. Right now the listings trend is pointed downwards and the sales trend is pointed upwards. We’re kind of headed in that direction,” he said.

It’s a bit of a warning sign for us in the sense that we’re starting to get back to the same discussion we were having we were having pre-Fair Housing Plan and pre-stress test,” he said, in reference to the Ontario government policies introduced in spring 2017 and tighter mortgage lending rules that took effect in 2018, which helped cool the frothy market of 2016 and early 2017.

“People are moving here, there are good job opportunities, it’s a nice to place to live and the population continues to grow. Rental is not really a substitute right now with the vacancy rate hovering around 1 per cent,” he said.

Much of the 2019 bounce came in the second half the year, as buyers gained confidence amid a strong regional economy and dropping mortgage rates.

One of the most significant areas to recover last year was the lowrise housing market, especially that in the 905-area communities surrounding Toronto that had lagged behind the city in recovering from the market correction of 2018 and the early part of 2019, said Mercer.

The last time monthly home prices dipped on a year-over-year basis was May 2018.
By Tess Kalinowski Real Estate Reporter for The Toronto Star
Tues., Jan. 7, 2020